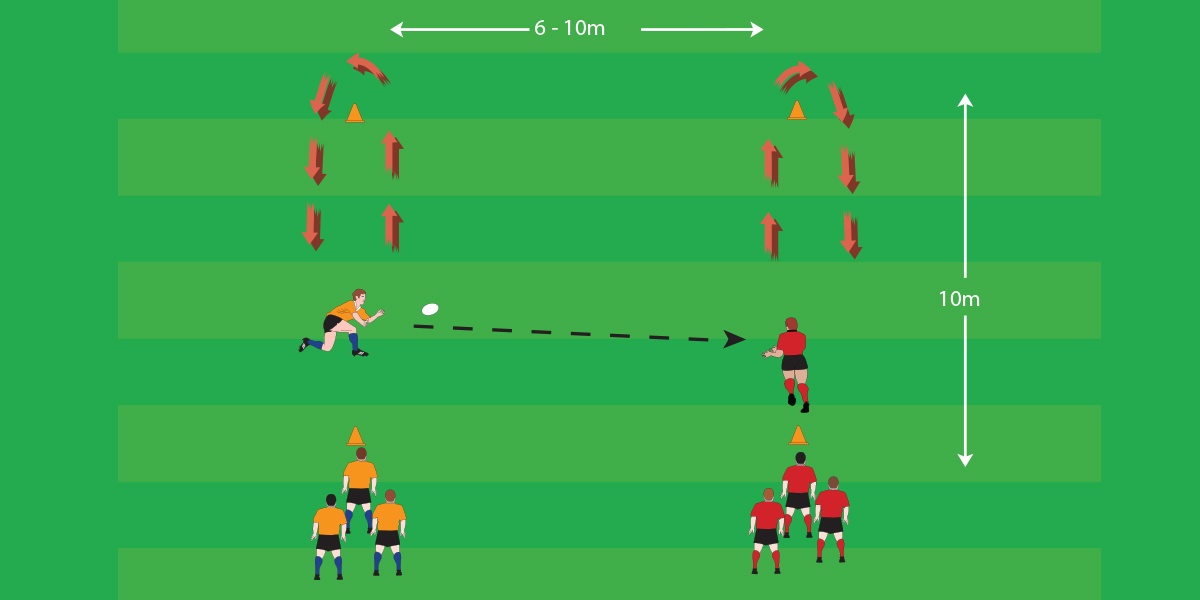 Obtain the fundamentals of passing off the ground.