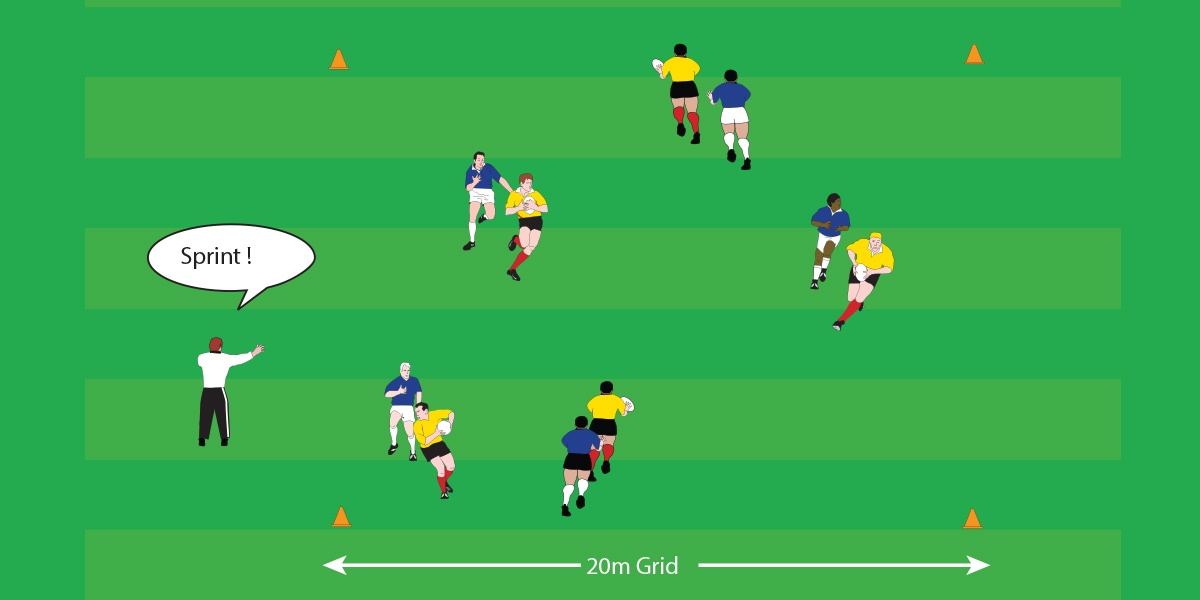 One ball per pair

Any number, even number preferable

Players form up in pairs - if an odd number, form a group of 3.

• Players carry the ball in two hands.
• Runners keep their heads up and eyes open to avoid running into other players.