The former All Blacks prop is the All Blacks scrum coach and we have a series of GREAT coaching videos for you to injest. These will be added to every week.

Feek spent the last nine years plying his trade in Ireland and Japan. 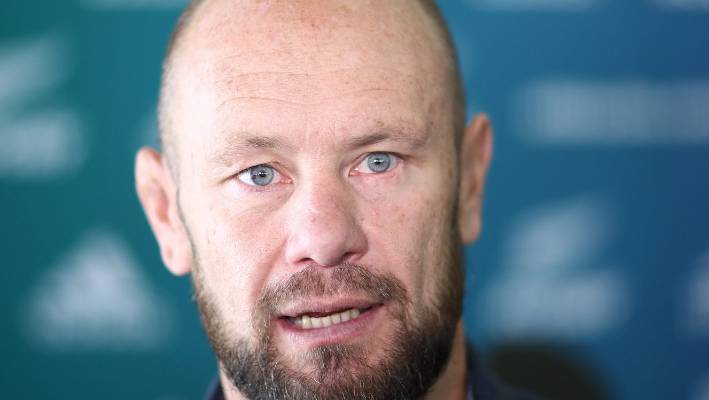 The 10-test All Blacks prop turned to coaching after being forced to retire as a player in 2006 due to a problematic neck injury. After working as the Hurricanes forward coach in 2008 and 2009, Feek was recruited by Irish club Leinster, joining them in 2010. It was the same year Schmidt took over as Leinster head coach and, from there, the two went on to have great success with the national team, bringing up 100 tests with the Emerald Isle at the recent World Cup.

Feek wore the All Blacks jersey as a player in 10 tests between 1999 and 2001. A former Taranaki, Canterbury, Tasman (briefly) Crusaders, Blues (briefly), All Blacks and New Zealand Maori prop gravitated pretty quickly into coaching once his playing career ended in 2006.

Feek was top of Ian Fosters list to replace departing legend Mike Cron and luckily Feek was at a point where New Zealand was calling pretty loudly. Two years previous his wife and two boys, had shifted back to Christchurch to get the family settled back into their home country.