A modified 7 v 7 game for those recovering from injury, getting back into rugby and for those wanting to participate in a slower-paced game.

Walking rugby can also be played as 5 or 6 a side. 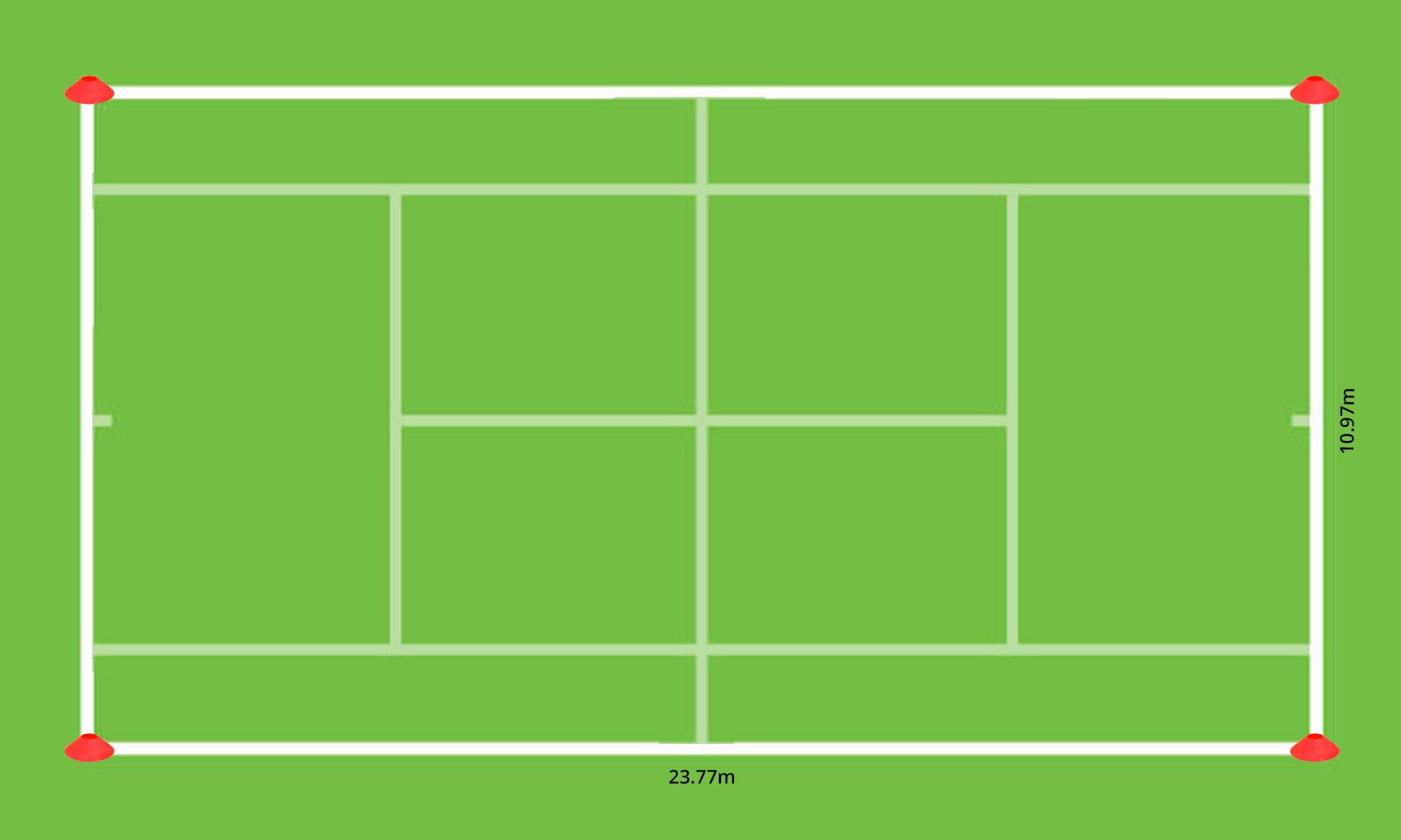 Use the Walking Rugby Warm Up - COMING SOON

Walking Rugby follows all World Rugby laws except for the following variations.

No officials are required walking rugby can be self-refereed.

7 v 7 on the court, teams are encouraged to have mixed gender teams.

Play is started after each quarter and after each try. The team that conceded the try will tap and pass at half-way.

Substitutions are allowed at any time (rolling subs) and there are no limits to the number of substitutions.

Players must never have both off the ground at once – no running or jumping.

A try is scored when the attacking player walks across the goal-line. 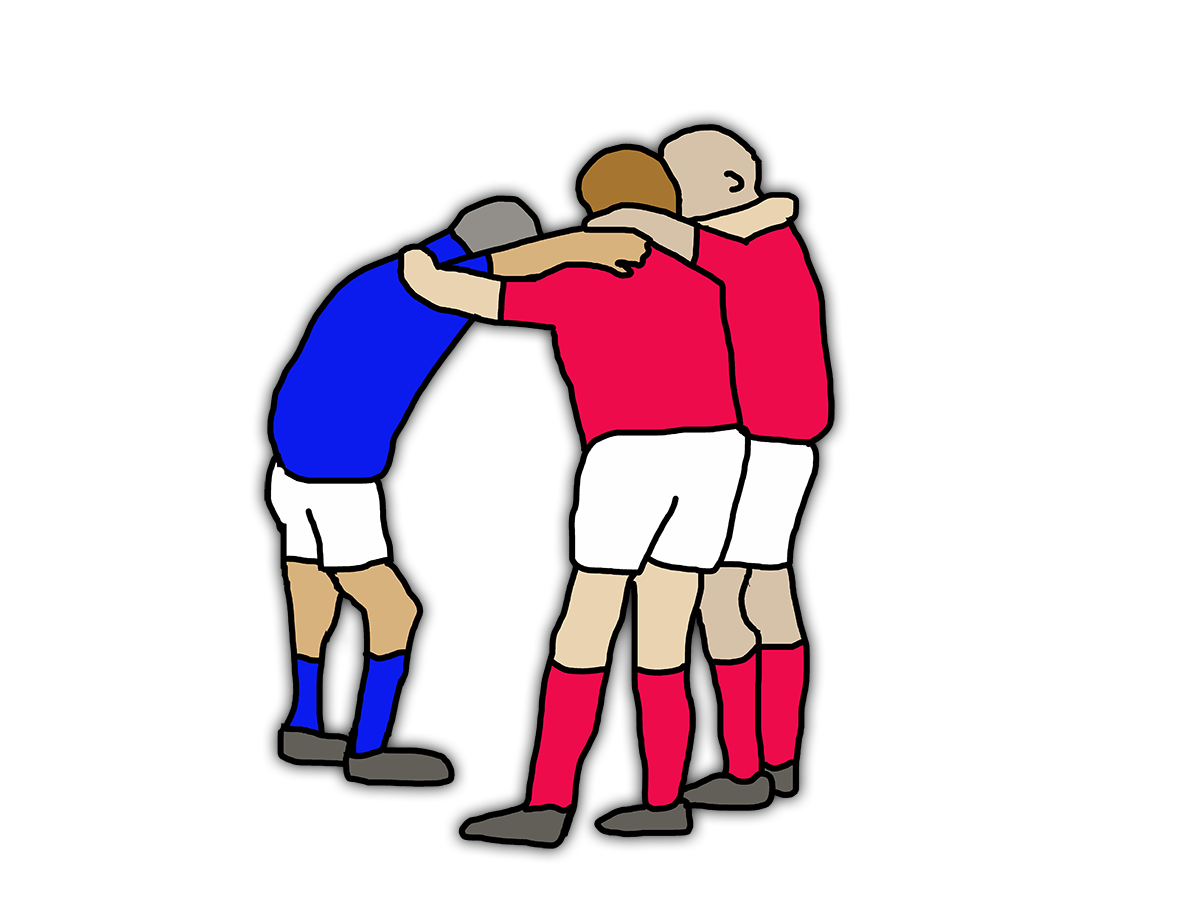 The team with the put in having one person (and a half back) and the defending team with two - bound by arms on shoulders only.

Player in possession of the ball, once touched, may continue to run with the ball but cannot score but if touched a second time by a member of the opposition, it will result in a

turnover. Restart with a scrum.

Ball out of bounds

In the event of the ball going out of bounds, it will result in a scrum to the opposition team.

*Law variation - if teams are experienced, they can perform a lineout if wanted.