We want to ensure that anyone involved in rugby -  players, coaches, refs and family - know what to look out for and what to do when they suspect a player has sustained a concussion.

We all have a role to play in recognizing, removing and helping to manage concussions.

WHAT YOU SHOULD DO?

No one can ignore a concussion! Players who are concussed are often unaware of their symptoms and may want to keep playing! We all need to take responsibility for the player’s well-being.

The following is an online course that will teach you about the 4's of Concussion:

Pick your course using the links (or buttons) below. 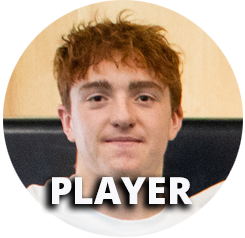 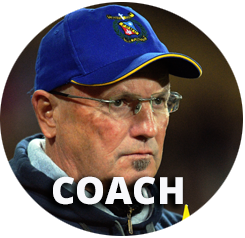 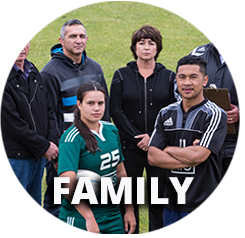 WHAT IS A CONCUSSION?

A concussion is a mild traumatic brain injury (TBI) that can result from a direct hit to the head or from a blow to the body. You don’t have to be knocked out or even be hit on the 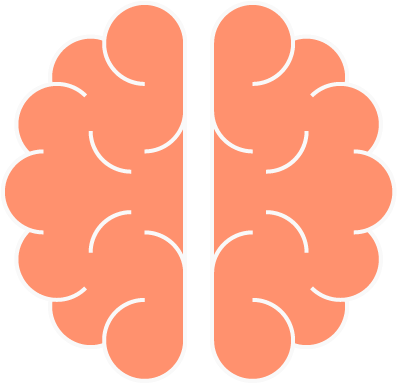 head directly to be concussed.

These hits cause the head to move rapidly or stop suddenly which makes the brain to bounce around and twist in the skull. This damages and stretches the brain cells which causes them to release chemicals which affects how the brain works. This also makes the brain more sensitive to increased injury, until it fully recovers.

But coaches also have a responsibility to prevent concussions by coaching their players about keeping their heads safe in the tackle. New Zealand Rugby has set up a programme that concentrates on this aspect of the tackle and it’s called the ‘Tackle Clinic’. It’s a series of activities designed to get the head in a safe position by using active feet, and placing the head to the side or behind the ball-carrier.
All other elements like leg power, driving, landing on top and getting up quickly will still be part of a coach’s normal tackle session, but it’s not part of the Tackle Clinic.

•    If the player has a SUSPECTED CONCUSSION, they have to follow the GRTP.
•    70% of teenage players don’t even report a concussion.
•    Only a referee can award a BLUE CARD.
•    Only a doctor can give medical clearance, and only then is contact training allowed to resume. They cannot give you clearance to play earlier.
•    We need players to look out for each during the game, and if they show any symptoms of a head knock, they need to look after their mate and get them removed from play.
•    Moving through the GRTP is all about having zero symptoms at each stage before moving to the next level – it’s not about just meeting time frames. 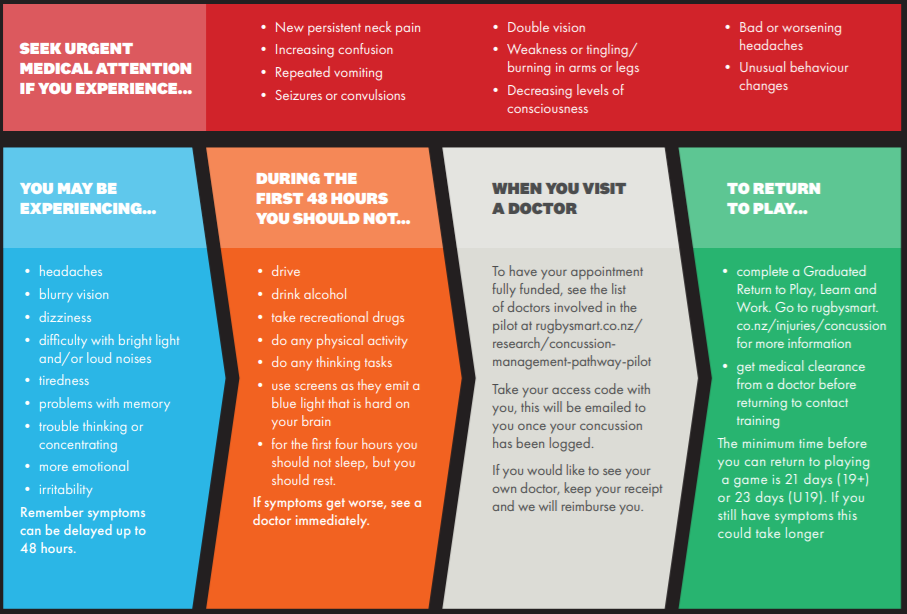 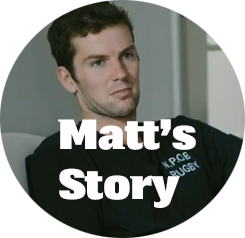 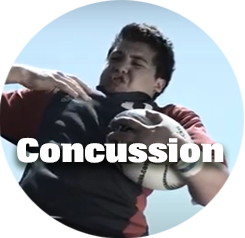 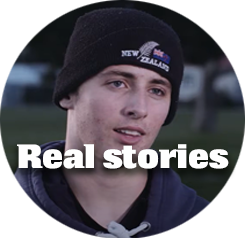